Java is a programming language that is characterized by many user-friendly properties. This has made it very popular since its release in 1995. Java can be found on almost all computers and other devices such as smartphones and game consoles. Even programming beginners can usually learn Java quickly. Also because Java was developed with the aim of avoiding frequent sources of error in other programming languages ​​from the outset. Java is also freely available and anyone can download everything they need to program from the Internet, which continues to contribute to the popularity and widespread use of Java.

Object-oriented programming languages ​​are easier to understand for most people than assembly languages, for example, because their mode of operation is based on the real world. In a programmed Java application, there are different objects that can do different things. This is set in classes and precisely defined. The programmer then gives the objects commands about when and in what order they should perform which actions.

Programming and execution of Java applications

In order to program and run a Java application, programmers do not need a specific operating system and generally not many requirements – another great advantage of Java. Anyone can download a Java Development Kit (JDK) free of charge from www.java.com. The JDK consists of the Java Runtime Environment (JRE), a Java compiler and the Java APIs.

The individual steps from programming to execution are briefly summarized:

The making of Java

A group of developers invented the Java programming language on behalf of the computer manufacturer Sun Microsystems (now Oracle) between 1991 and 1992. This was initially called OAK (Object Application Kernel), but the developers had to change the name due to existing trademark rights. The first version of Java appeared in 1995. One reason for the rapid spread of the programming language may have been the integration of Java in the Netscape Navigator browser.

What is Java used for?

Java can be found almost everywhere because it can be used for a wide variety of applications and programs – after all, Java can execute text, graphics, audio, video, and dialog. Almost every program these days is based on Java, which is why it is installed on practically every computer. You do not necessarily need Java to surf the Internet and view Internet pages – the scripting language JavaScript is available for this purpose. However, various applications on mobile devices such as smartphones and tablets are based on Java. Controlling machines or household appliances can also work with the help of Java.

Because Java is used in so many programs and applications, you should always install the latest update for Java on your computer. Otherwise Java can represent a security hole on the computer. However, if it is up to date, Java is considered safe. 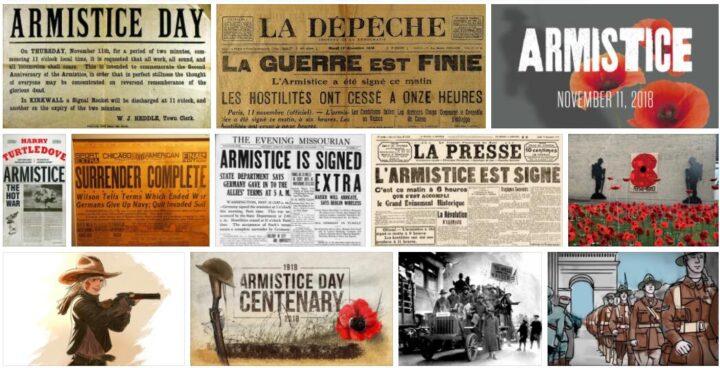