The state was named after Queen Henrietta-Marie of Bourbon-France, wife of Charles I (Maryland literally translates as “Mary’s Land”).

Maryland’s terrain is very diverse and justifies the state’s nickname “America in Miniature.” In the eastern part of the state there are sand dunes, along the bay there are swamps known for their rich fauna and bare cypress trees, and in the west rise mountains covered with pine forests. The highest point (1020 m) is located at Backbone Mountain in the southwestern part of the state. The Chesapeake Bay divides Maryland in two.

Maryland is comparable in size to Belgium.

The population of Maryland is 5,699,478 (2009). Most of it is located in the Washington-Baltimore metropolitan area. The largest city is Baltimore with its 637,418 inhabitants. The eastern part of the state is less populated than the southern and western counties.

In 2006, 645,744 of the residents were born outside the United States. Illegal immigrants are about 4%. The majority of immigrants to the state are from Latin America and Asia. Maryland has a large Korean community (1.7%). European immigrants are dominated by Poles and Italians, who are mainly concentrated in Baltimore.

In terms of race, the population is divided into:

According to Countryaah, Maryland consists of 24 counties:

Main street in the city center

Annapolis (in English: Annapolis) is a city in the USA, the capital of the state of Maryland.

The city is located between the city of Baltimore and the federal capital, Washington. 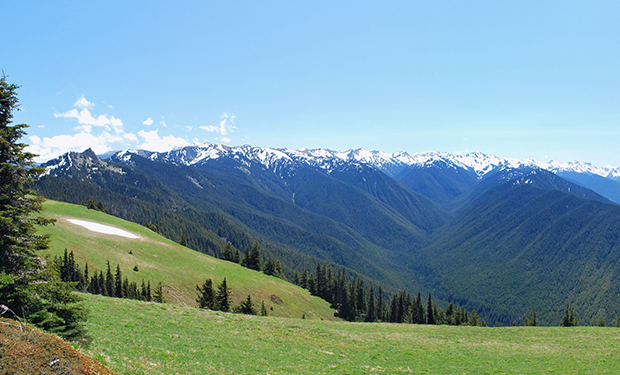 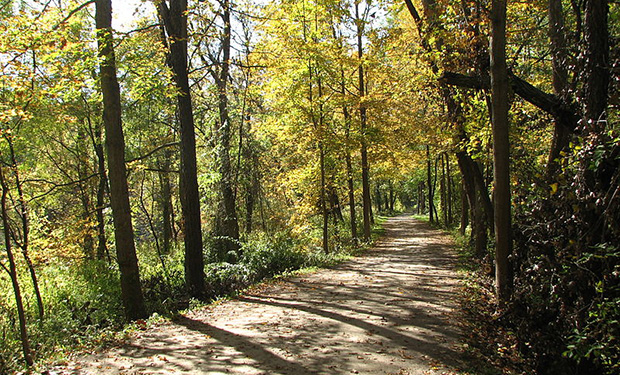 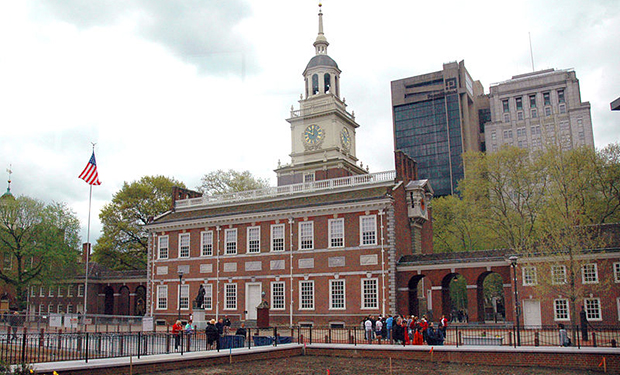