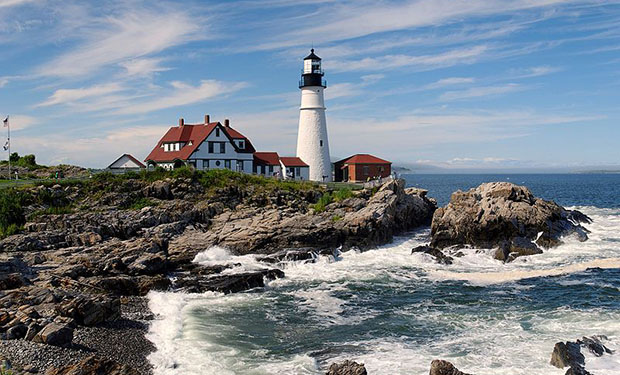 The home of the state of Maine, Augusta

Maine (in English: Maine) is a state in the United States of America, the most northeastern of the so-called continental states. Its capital is Augusta. The state has a population of 1,329,328 inhabitants (2015).

To the south and east, the state of Maine borders the Atlantic Ocean, to the north and west – with the Canadian provinces of New Brunswick and Quebec, respectively.

Maine is both the northernmost and largest state in the New England region, occupying about half of its total area. It is also the only state in North America that borders only one other state (New Hampshire to the west) from the USA.

It is the least populated state in the USA east of the Mississippi River. It is also called the Pine State, as 90% of its territory is covered with forests.

The state of Maine has about 400 km of coastline. West Quoddy Head is the easternmost point in the United States. Beautiful lighthouses, beaches, fishing villages and hundreds of small islands can be seen along the picturesque coast of the state.

Geologists describe Maine’s natural landscape as a “flooded coast,” where rising sea levels carve bays out of hills and islands out of mountaintops.

Most of Maine’s geomorphological features are due to strong glacial activity since the last ice age.

During the Revolutionary War and the War of 1812, Maine was controlled by the British.

Agriculturally, Maine is characterized by the production and raising of poultry, eggs, dairy products, cattle, blueberries, apples, maple syrup and maple sugar. Aroostook County is known for its potato fields.

Industrial fishing, which was once the main enterprise for the locals, is now reduced to lobster and groundfish fishing.

As for industrial production, it mainly consists of the production of paper, wood and wood products, fur products, electrical products, food and textile products, and biotechnology. Naval shipbuilding is also well developed.

Maine’s ports play an important role in transportation nationally. In 2001, the port of Portland surpassed that of Boston in tonnage, becoming the busiest port in New England due to its ability to handle large tankers.

Maine’s income tax structure has 4 brackets – from 2% to 8.5% for personal income. The sales tax rate is 5%. The state also imposes a 7% tax on hotels and restaurants, and 10% on car rentals. Blueberry merchants are required to keep records of their transactions and pay $0.15 per pound of fruit sold for the season.

Most of the state’s population is concentrated in the administrative district of Kennebec, and in the area of ​​the largest city in the state – Portland, lives about 20% of the entire population.

A 2010 survey said Maine was the least religious state. The religious affiliation of the population (total 1,328,361 people) of the state is as follows :

According to Countryaah, Maine consists of 16 counties:

View from the center of Augusta.

Augusta (in English: Augusta) is a city, the capital of the state of Maine, USA. 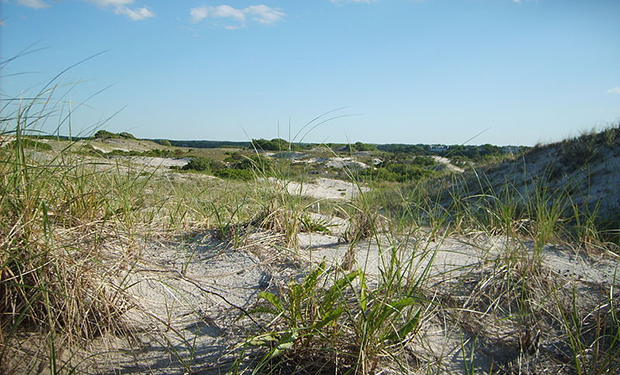 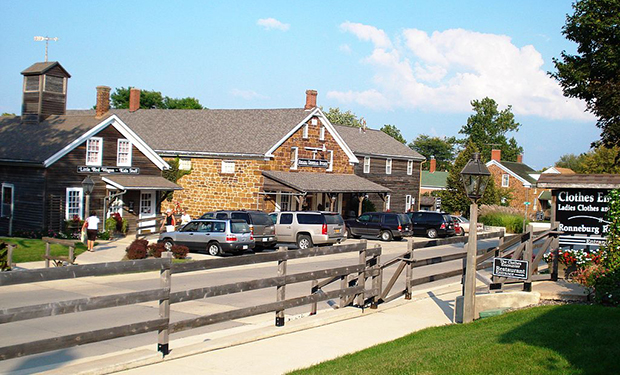 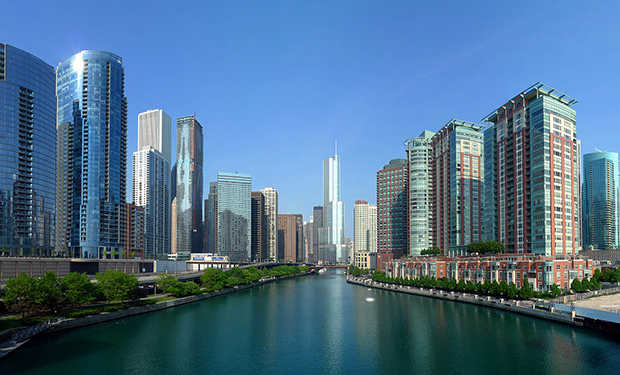