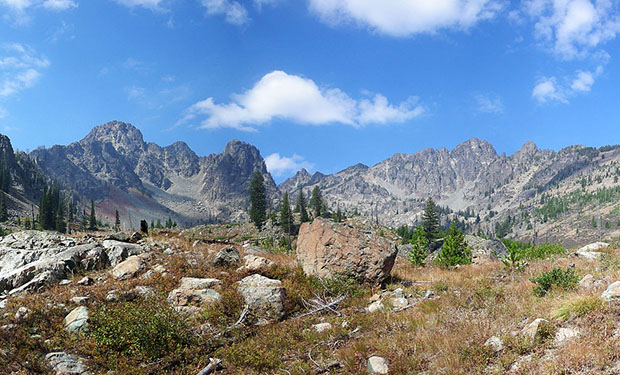 The state is located in the northwestern part of the USA, about 550 km east of the coast of the Pacific Ocean. To the east it borders the states of Wyoming and Montana, to the west with Oregon and Washington, to the south with Nevada and Utah, and to the north with the Canadian province of British Columbia.

A large part of the territory of Idaho is occupied by the southern parts of the Columbia Plateau and the northern parts of the Rocky Mountains. On a long stretch along the border with Montana, from north-northwest to south-southeast, the mighty Bitterroot ridge (Mount Scott 11393 f, 3473 m) stretches. In the extreme north, on the border with Canada, extend the southern parts of the Selkirk Ridge (Mount Smith, 2304 m). To the east along the border with the state of Wyoming and to the southeast, along the border with the state of Utah several mountain ranges are located: Snake River (Mt. Palisade, 2981 m), Caribou (Mt. Caribou, 2989 m), Webster (Mt. Mead, 2730 m), Wasatch (Mt. Sherman, 2947 m), Bannock (Mt. Scott, 2655 m), Sublet (Peak Black Rain, 2861 m), Albion (Peak Kash, 3151 m) and others. The central part of the state, west of the Bitterroot ridge, is occupied by powerful mountain ridges and massifs: the mountains – Clearwater (Pt. Snowside, 3246 m), Boulder (Mount Castle, 3601 m), Pioneer (Mount Heidman, 3660 m), Lemhai (Mount Diamond, 3718 m) and Lost River (Mount Bora, 3859 m) – the highest point in the state of Idaho.

In the southern part of the state, from west to east, like a convex arc to the south, stretches the vast mountain plain of the Snake River, about 550 km long and up to 100 km wide. Here the altitude varies from 550 to 1800 m. the south-western part of the state is a semi-desert area with separate elevations and heights and mostly dry valleys deeply cut into the terrain.

A major waterway in Idaho is the Snake River (a left tributary of the Columbia), which flows through its southern portion from east to west and along its western border from south to north. Main tributaries are: left – Grace, Blackfoot, Bannock, Raft, Goss, Salmon Falls, Bruno, Owaihi; right – Camas, Wood, Boisey, Pyitt, Weiser, Salmon, Clearwater. In the northern part of the state, part of the middle and upper courses of the Kutney, Pond Orey and Spokane rivers, left tributaries of the Columbia, pass. In the northern part, on the Pond Oreille River is the beautiful mountain lake Pond Oreille (the largest in the state), and on the Spokane RiverCor Dlane Lake is located. In its extreme southeastern part, on the border with the state of Utah, there is Bear Lake, and 100 km north of it – Lake Grace. Due to the limited amount of precipitation in the state of Idaho, many dams were built: Doorshack, American Falls, Island Park, Blackfoot, Palisade, etc.

The state’s topographic features reflect its diverse climate. Despite the fact that it is 560 km from the Pacific Ocean, the western air masses, which are the main source of atmospheric moisture, are of essential importance for its climate. During the summer season, although rarely, moisture is also carried by air masses coming from the south, from the Gulf of Mexico and the Caribbean Sea. During winter, averages of cloudiness, precipitation, and air temperature are higher than those of the same latitude in the continental United States. Due to the fact that the northern parts of the state are more exposed to the influence of moist oceanic air masses than those in the south, surrounded by mountain ranges, the climatic conditions are significantly different. In general, the climate is temperate continental, and in the south dry, arid .

In the northern parts, the annual amount of precipitation is twice as high as in the southern: 760 and 330 mm respectively. In winter, the north experiences higher temperature and humidity than the south, and the difference in humidity between the north and the south can reach a four-fold difference. In general, the average temperature and humidity in the southeast is much lower than in the western and northern regions of the state. The coldest month is January, with the average daily temperature below 0 °C. In winter, in the mountainous regions of the north and east, the temperature often drops below -30 °C, and precipitation is abundant: 510 mm of rain and 890 mm of snow. The warmest month is July, with maximum temperatures measured in the state’s flatlands, the Snake River Valleyand the lower reaches of the Clearwater River. Often in the southwestern semi-desert regions, the air temperature exceeds 37 °C. The absolute minimum temperature of -51 °C was recorded on January 18, 1943 in Grade Island Park, and the absolute maximum of 48 °C on July 28, 1934.

The state is rich in minerals, which is why nearly 65% ​​of its territory is owned by the federal government. Silver (first place in production in the USA), zinc, gold, lead and others are mined.

The economy of the state is oriented in agriculture. 1/3 of the potatoes in the US are grown here. Cattle (meat breeds) are the second most important agricultural production in the state.

From industry, the most important is the production of semiconductors and chips. These productions are mainly concentrated in the capital, Boise. Global giants such as Micron Technology (the only US manufacturer of DRAM chips) and Hewlett Packard have factories here. Dell ‘s largest support center is located in Twin Falls. Idaho National Laboratory (INL), the state’s nuclear research agency, complements Idaho’s high-tech industrial profile.

According to Countryaah, the state of Idaho is divided into 44 counties. They are: 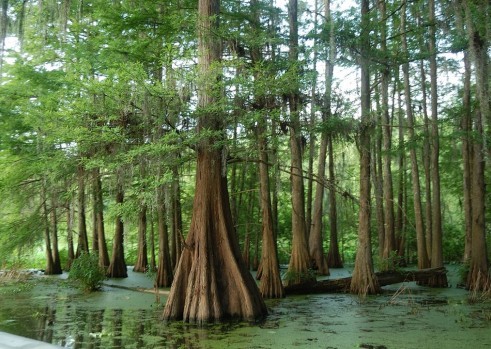 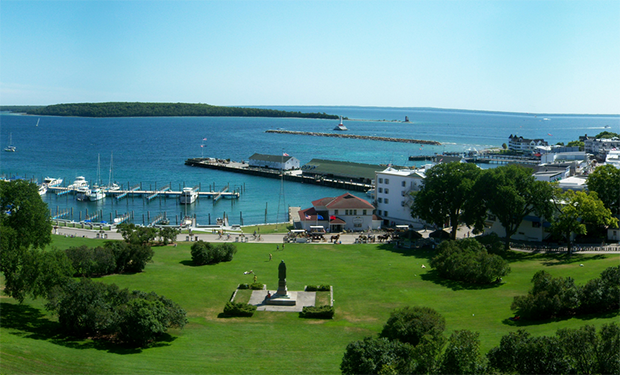 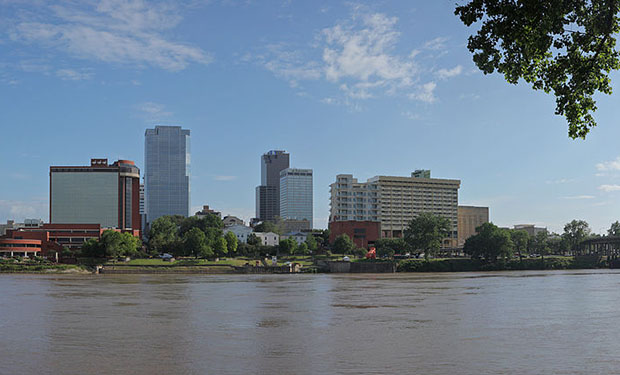