Culture is known as the social fabric that is created with the customs, traditions and expressions that a certain community develops . Just as people are responsible for the development of culture, it influences the men and women of the society in question.

The notion of masses, on the other hand, can refer to various issues. In this case we are interested in the meaning linked to a crowd or gathering of people. The masses, in this sense, constitute a social group

Mass culture is known as those cultural manifestations that, due to their characteristics or form of production, can be assimilated by a large number of people. This type of culture, in this way, is opposed to elite culture (which is usually aimed at the privileged classes).

In general, mass culture is associated with that produced under the parameters of an industry, for profit and aimed at consumers. That is why it uses marketing and advertising tools to achieve diffusion and become a profitable product.

In addition to all of the above, we would have to establish a series of parameters or important hallmarks of what is known as mass culture:

It is possible, therefore, to draw an opposition between mass culture (whose products are conceived to achieve massiveness and generate profits) and that carried out in a more traditional way and with aesthetic or spiritual enjoyment as the main purpose.

It can be indicated that mass culture tries to fix thoughts and symbols in the community since, by reaching a large number of people, it has a great influence. The most powerful groups appeal to this type of culture to transmit their values ​​and perpetuate the status quo.

According to various experts, mass culture is defined as a product whose objective is to implant in its consumers a certain way of thinking and acting. Through the media, especially television, a large part of society daily absorbs a series of ideas and customs that it later adopts as its own, fueling an endless chain that gradually shapes entire populations.

Despite going through an era in which the Internet seems to be the king of the market, television continues to occupy a primordial place in most homes in the world; In countries like the United States and Japan, generally associated with great scientific advances and blockbusters in the entertainment and entertainment industries, people spend many hours a day in front of the television, which represents a real (albeit dangerous) company, especially for those who live alone.

The media have the mission of keeping people informed, of entertaining them and opening doors to new cultures, to wonders of nature that few can see in person, to bring them closer to the reality of the entire world without having to move from their House; however, long gone are the days when its content could be considered spontaneous and legitimate, since today we have ample evidence of the unfortunate distortion caused by economic and political interests.

Mass culture is not something that has been spontaneously accepted or adopted by the masses, but a product specially designed and adjusted to be consumed by as many people as possible, and which seeks to use them to enhance its massification until it reaches a domain impossible to overthrow..

Disappointing as it may be for some, it is really difficult to step aside and avoid any influence of mass culture, even for those who think they have their own ideas and convictions; we belong to a great complex and carefully interwoven system, which whispers to us at every corner what to think, how to take advantage of our free time, and, why not, what to do if we want to rebel against it. 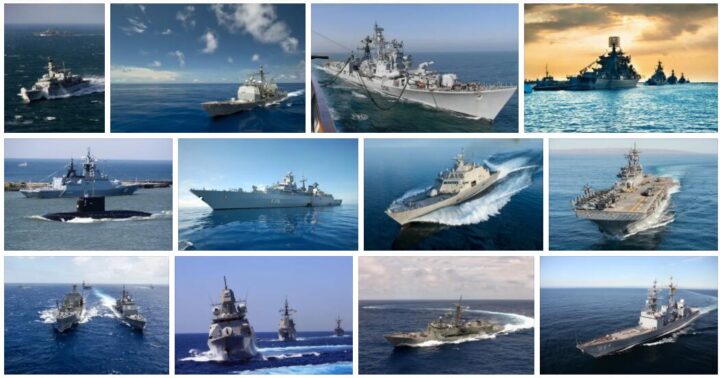