GTK + and The GIMP Toolkit is a set of libraries Multiplatform to develop graphical user interfaces (GUI), mainly for graphical environments GNOME, XFCE and ROX although it can also be used in the Desktop for Windows, MacOS and others.

Initially these Libraries were created to develop the GIMP image editing program, however currently they are widely used by many other programs on GNU / Linux systems. Along with Qt it is one of the most popular libraries for the X Window System.

According to abbreviationfinder, GTK + has been designed to allow programming with languages ​​such as C, C ++, C, Java, Ruby, Perl, PHP or Python.

Licensed under the terms of the LGPL, GTK + is Free Software and is part of the GNU project.

GTK + is based on several Libraries from the GTK + and GNOME team:

Applications that use GTK +

Environments that use GTK +

The Desktop Environments are not required to run GTK + programs. If the Libraries required by the Program are installed, a GTK + program can be run on top of other X11- based environments such as KDE or any other environment, including Mac OS X, if X11.app is installed. GTK + can also run on Microsoft Windows, it is used by some popular cross-platform applications such as Pidgin and the GIMP. WxWidgets, a cross-platform graphical toolkit uses GTK + on Unix- like systems. Some of the more unusual ports include Directfb and Ncurses.

Some applications that use GTK + as a Widget include: 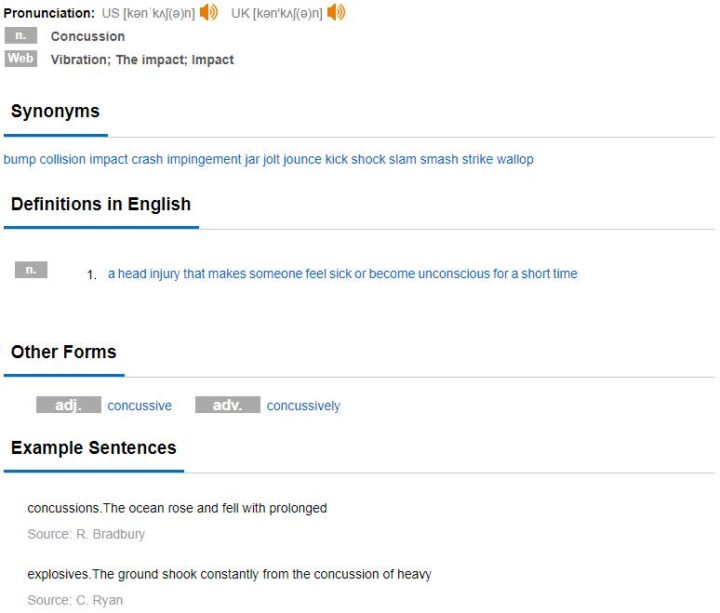