Delegate is a term that has its origin in the Latin word delegāre. This Latin word, which can be translated as “order someone legally”, is the result of the sum of several clearly defined parts: the prefix “de”-, which means “up and down”; the verb “lex”, which is synonymous with “law”, and the suffix -“ar”.

The verb names the action of entrusting or commissioning something to another person. For example: “I don’t have enough time to do all this: I’m going to have to delegate some procedures”, “A good boss is one who knows when to delegate”, “I don’t trust anyone, so I’m not going to delegate this matter”.

A person needs to delegate when they are not in a position to take on all the tasks they have to do.

Delegate in the workplace

To delegate, the subject must have a certain authority or power, to be able to leave their affairs in the hands of another person. Without that authority, the other individual is likely to refuse to comply with the request.

Within the workplace, it is common for people who hold positions of a certain weight within the company to delegate certain tasks to subordinates. In this way, what is achieved is to enjoy a series of important benefits: productivity improves, employees are able to show all their potential, their motivation is increased, there is a notable reduction in the stress of the work group, a feeling of team is created and a greater commitment to the entity is also achieved.

To delegate, you must have a certain power or authority.

The person to whom a power or jurisdiction is delegated is known as a delegate. The delegate, therefore, represents another person or an organization, either in a specific event (such as a meeting or a conference) or permanently (counting on the permanent job of delegate to assume the representation at all times): “Good afternoon, I am the delegate of the textile workers’ union: I have come to file a complaint against the Pritzellon company for poor working conditions”, “Dr. López’s delegate is waiting, shall I let him in?” , “Please, call the workers’ delegate so we can see how we solve this problem”,“A press delegate was attacked in the middle of the protest”.

The delegate, ultimately, acts on behalf of the interests of other subjects. For this, he is empowered to carry out negotiations on behalf of his clients or to promote different procedures.

Both in companies and in the educational classes of the centers it is common to elect one or more delegates. These it is essential that they meet a series of qualities or requirements to be able to perform the functions entrusted to them in the best possible way: 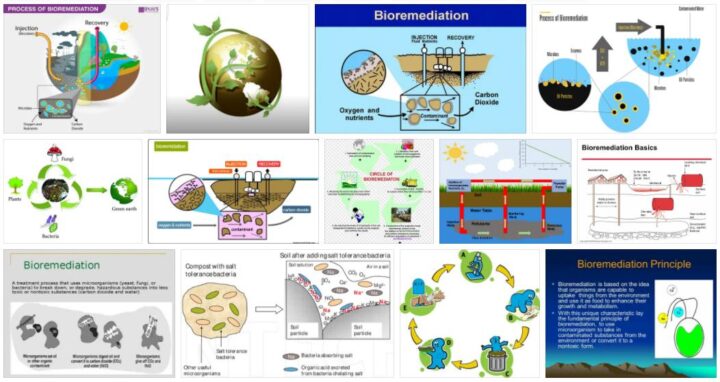